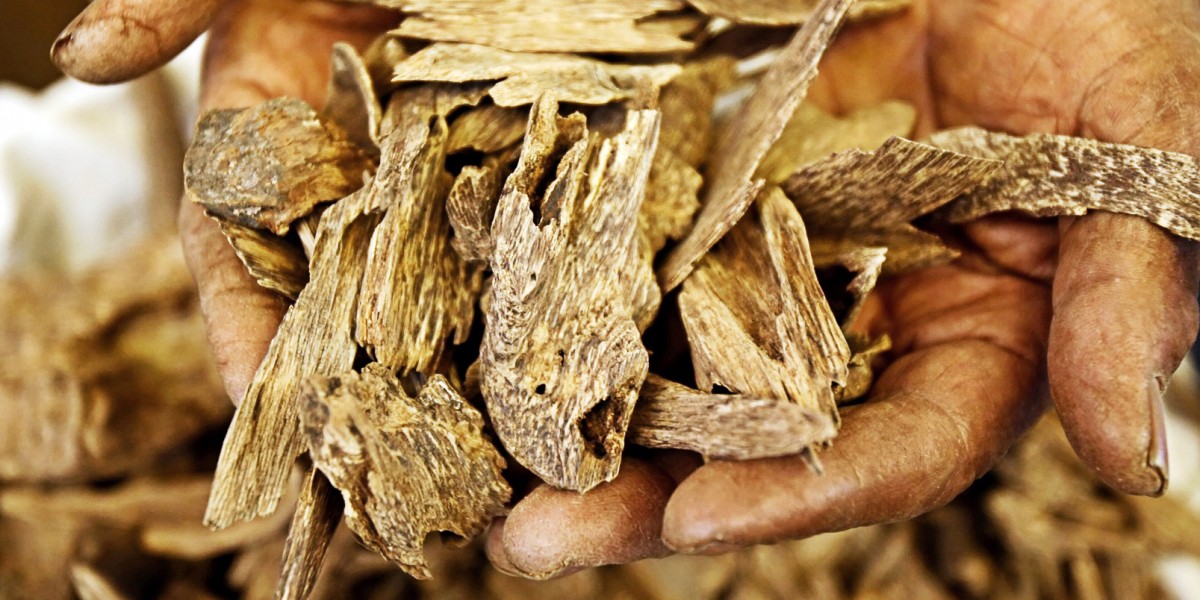 Scents, incense and perfumes are as popular and as old as probably the first civilization. There is mention of scents and perfumes in ancient texts and quite fittingly described as depicting the journey of our civilization. In fact, originally perfumes, that derive their name from the Latin word “pro fumum”, meaning “through smoke”, was specially reserved for offering the Gods, thus signifying the presence of perfumes dating back to early civilizations and also highlighting its importance. But these scents and perfumes were not limited to be used in a religious context only. Quite contrary to it, incense and scents in the earlier days were even used in a medicinal effect, or to simply let the fragrance pervade through the house or for its calming effect that works like a gentle caress. And most significantly, scents had a gentle sensual effect, whether it was the use of sandalwood, frankincense, lemon balm, by the way you can get it form AlShareefOudh website or medicinal gums.

Oudh too traces its history to those times. Oudh, also popularly known as Agarwood, Aloeswood, Oud or even Gaharu, is a dark and soft agar wood found in Cambodia. This wood upon melting produces a smell that can be likened to the qualities of feeling fur and satin. Such was its appeal that there are innumerable mentions of brides, dressed in all their bridal finery, standing beside burning Oudh, so that the fragrance permeates into their clothes and body, staying long after and creating a sensual effect till it lasts.

Oudh is scientifically a resin that is formed in trees of the Gyrinops and Aquilaria species and resembles tar. These trees are commonly found in the forest of South-East Asia. This resinous substance is actually produced by the tree as a natural defence against the Phialophora Parasitica fungus that infects these heartwood trees. This tar like resin is not produced on all the trees of that species, but only on those infected by the fungus. If the infection on the tree is great, the Oudh is of higher grade, appearing pitch dark in colour with a dense texture which would otherwise be pale in colour and light if the tree is not infected.

Oudh or agarwood finds its mention in the scriptures of various religions and cultures, including Muslim scriptures, sanskrit texts, gospel and the Torah. And in all these scripts its benefits and uses have been described.