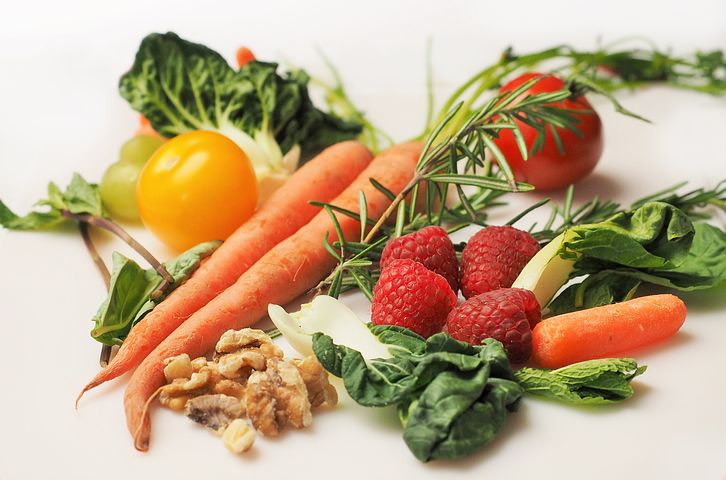 One of the most popular diet trends today is the ketogenic diet – especially amongst those who are seeking to improve their fitness.  For those who are not familiar with this diet, it is one of very-low carbohydrate intake, high fat (healthy fat that is), and just enough protein to power your muscles.  This diet forces your body to rely on fat stores over sugar for power and it is based on the idea that burning fat will help you lose fat.

It is important to note that this diet isn’t exactly about cutting caloric intake.  Instead, the focus is on the mix of foods you are consuming.  In addition, the diet is very strict and this often means that the average person has a hard time keeping to it over long periods of time.

However, for those who are seeking to improve their athletic performace – especially in the periods leading up to a competition – then this diet might be a good choice.  Just remember that you should consult your doctor or nutritionist before making any drastic changes to your diet.

With that in mind, here are 3 ways a ketogenic diet can help improve your fitness.

Granted, most adults are concerned about their weight and health eating is always a change.  This includes people who are struggling with the symptoms of diabetes and other diet-related maladies.  In fact, this is one reason why Ketone testing has become popular today.

While performance athletes are usually less concerned about diabetes and other issues, controlling what goes into their bodies is often key to maintaining a performance edge.  As such, an increasing amount of sports nutrition research has pointed to the benefits of a low-carbohydrate, high-fat diet (LCHF).  Just as the name implies, these diets focusing on limiting the amount of complex sugars one consumes by seeking to replace these sources with healthy fats.

As the thinking goes, these fats can not only help athletes to better control their body weights but can also aid in maintaining muscle mass and spurring recovery.  This is because many ‘keto’ athletes have shown increased levels of fat oxidation compared to non-keto athletes – something which is beneficial to endurance athletes like cyclists, runners, and triathletes.

As mentioned, the keto diet has become increasingly popular amongst endurance athletes but the key is to understand how this leads to added strength and endurance.  This is where fat oxidation takes center stage as research indicates that people who follow a strict keto diet for at least nine months can reach an optimal oxidation rate.

However, this is not without some trade-offs.  For example, some people on a keto diet have found that the high protein levels associated with the diet can lead to elevated levels of ammonia in their bloodstream.  The downside of this is the potential negative effect on brain function, especially as it relates to how the brain communicates with muscles.  Based on this limited data it would appear that the response can trigger lethargy.

It is important to note that these studies are limited at this point and for others the benefit of a high-fat diet is that it gives them the increased power they need especially over the long haul.  Ultimately, the decision whether to follow a certain diet will depend on a person’s own fitness level and should be taken after consulting with a specialist to figure out the best approach based on the goal.

Traditionally most carbohydrates where viewed as fillers and as such were used to help ‘top off the tank’ when refueling.  In addition, the low-fat diet craze of the 1980’s had a massive impact on skewing the amount of fat intake for most people.

However, the combination of these high-carbohydrate, low-fat diets often led people to choose processed foods over natural foods and this meant a spike in diabetes and pre-diabetes levels among the public.

This is not an ideal outcome for those seeking to improve their fitness and as such proponents of the keto diet often see it as a better way to manage hunger.  The reason behind this is that the burning of fat by the body can help to limit hunger pains.  In addition, many of the foods associated with the keto diet are related to those found in the Mediterranean diet – especially fish and cheeses.  This can be offset by limited whole food carbohydrates needed to maintain a balance diet.

While a keto diet might not be for everyone, some studies have indicated it can help to improve fitness levels. However, and as with all diets, there are tradeoffs.  As such, any choice to favor one diet and exercise regime over another should only be taken after careful consideration and consultation.