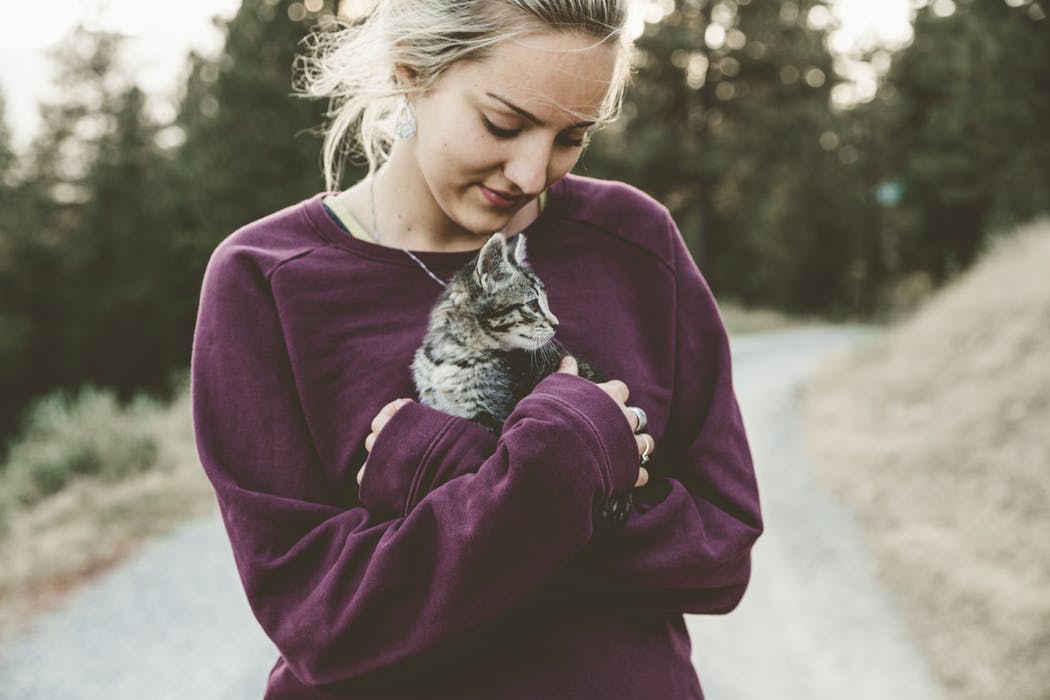 For any dog lover, they will find it utterly surprising that cats hold the title as the world’s most popular pet. Yep, despite how passive-aggressive they may seem, emotionally unavailable, and always having this aura of independence, cats have the undeniable love of millions of human beings around the globe.

In fact, it’s safe to say that cats are man’s best frenemy!

However, turns out science can easily explain this behavior and tense relationship between cats and man. The honest truth is that, cats still have a lot of their wild characteristics intact.

Unlike dogs, cats have only been semi-domesticated.

Taking a trip back in time

So, in an experiment to determine the differences between wild cats and house cats, Washington University professor of genetics Wes Warren found that the divergence between the two was to do with fur patterns, docility, and grace patterns.

The others that played a massive role were those to do with response to fear, as well as reward seeking.

The split between the two cats would have most likely began roughly about 9000 years ago, after humans began their shift to a more agricultural lifestyle.

Attracted by the teeming rodent populations especially during harvest of the grain, the wild cats began crossing paths with humans. Fortunately, the cats helped to keep the massive rodent population in check.

Hence, as a reward, the humans encouraged the cats to stay by offering them food scraps to eat. Eventually, these farmers made cats a permanent guest.

Researchers further stipulate that because the cats became accustomed to food rewards, it caused a major alteration in the cat genomes of the first domesticated cat.

In other words, these cats opted to stick around because they developed genes that encouraged further interaction with humans, thereby making this the most common trait within the domestic cat population.

Intriguingly however, there are some traits that didn’t change in house cats, despite the whole span of nine millennia.

For starters, house cats still have the broadest and most adaptable hearing range among the carnivores, giving them the ability to detect the movement of their prey.

Moreover, they have retained their night-vision abilities, as well as having the ability to digest high-fat, as well as high-protein diets.

This greatly showcases that unlike dogs, cats have yet to have evolved genes that make them entirely dependent on human beings for their meals.

The Birth of the domesticated cat

This shows that the domestication has only mildly influenced the genes as compared to dogs. In fact, according to another study carried out on canine genomes, it is well accepted that dogs entered a mutual friendship with man while he was still living a hunter-gatherer lifestyle some 16,000 years ago.

This way, the dog managed to evolve a more omnivorous lifestyle.

So why have domesticated cats still maintained some if their wild traits? Well, this is because these cats have continued to breed with wild cats, with cat breeding beginning a mere 200 years ago!

So in short; cats just came for the food when it suited them, and bounced when they felt they had their fill. Unfortunately for cat lovers, it turns out that man is cat’s best friend, not the other way round.

Despite this, humans still adore cats; and if one happens to have a passion to study treating them in future as a veterinarian, then have a look at Veterinary Technician Schools in Kentucky.