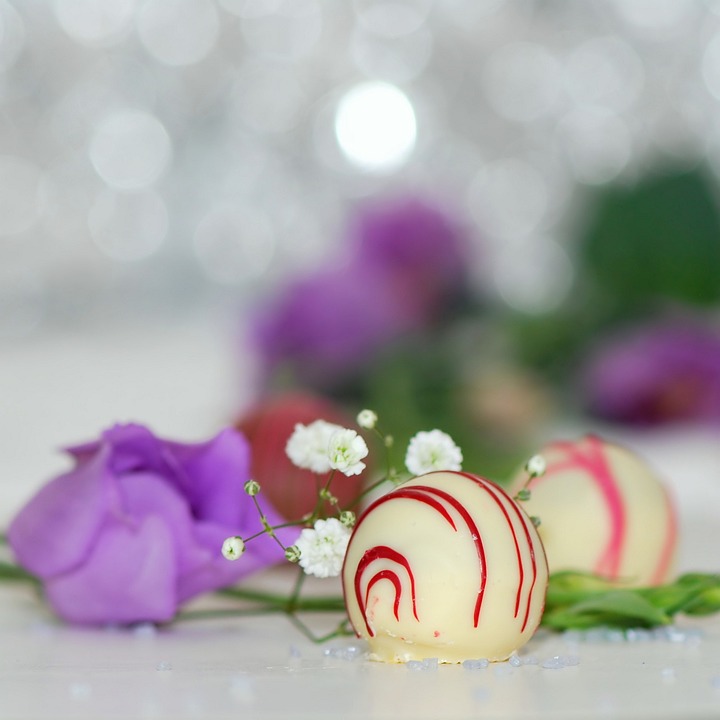 If you are overweight, or perhaps even obese or even morbidly obese, you may wonder whether it is caused by gluttony. You will most likely be made to feel as if the problem is simply that you don’t have the willpower to stop eating. The reality is that we are out of control, and we just can’t seem to stop eating. But is it gluttony?

Take a look in the mirror and ask yourself how others see you. It will probably be a sobering image. Yet, the next thing you are likely to do is reach for the fridge and eat something. So what is happening with us?

We must understand both the physical and mental impact of obesity. Some of the consequences of it include:

We also know that people who are not obese receive warnings from their brain when they have eaten enough. By contrast, this warning signal no longer works in someone who is obese. This malfunction only appears once they are obese, however.

The Causes of Obesity

Obesity is caused simply by eating too much and not exercising enough. But once you get to that point, the brain no longer sends signals of feeling full. Once someone is obese, it seems they simply continue to grow. This is the paradox of hyperphagis. It means that people who are obese have a constant desire to eat, because various hormones travel to their brain telling the body to eat more. But, again, this only happens once the stage of obesity has been reached.

Can This Problem Be Solved?

The hormone discussed earlier, the one that signals to the brain that we’re full and that doesn’t work anymore in the obese, is gherlin.  A number of studies on lab rats and mice have now shown that this hormone can be administered to help restrict food intake. This is an important discovery and could mean that some real changes are in the pipeline for people who suffer from obesity. Because, whether it is a lifestyle choice or a true incapability to stop eating, the obese are suffering. And their suffering extends, because it also makes the healthcare system suffer, snowballing across the nation.

People who are obese must seek medical attention. Whether it is for a diet program or bariatric surgery, they must take action to make changes today. Obesity isn’t slowly killing a nation, it is killing us at incredibly alarming rates!