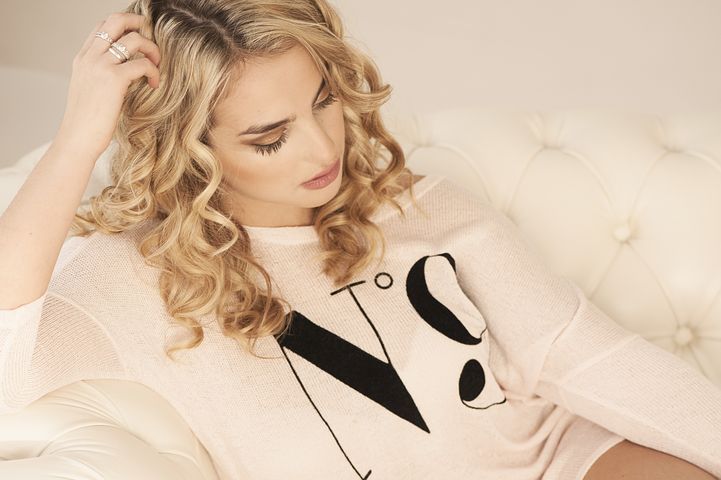 It’s no secret that cosmetic surgery is hugely popular, and is becoming more widely accessible for the everyday person. The industry is set to be worth in excess of £49 billion by 2025, so it doesn’t appear as though there’s any risk of cosmetic surgeries decreasing in popularity over the coming years! If you’re considering going under the knife, then make sure you’re 100% certain it’s what you want, and that you’ve given the idea some very serious thought. These procedures are often irreversible, and your surgeon will be able to answer further questions you might have about results, recovery time, scars, and costs. What are the most popular cosmetic surgeries, however?

Liposuction isn’t just a weight loss tool; it can help people get control over their life again. If you’re not able to lose weight or if you’re not happy with your appearance, then consider looking into getting liposuction. As with any surgical procedure, there is some risk involved although you’ll be pleased to know that most surgeries undertaken by a qualified surgeon are successful.  If however, you’re left with large ugly scars and are still in considerable pain after surgery, then consider finding out more to assess whether you might have been a victim of malpractice or medical negligence by using the-medical-negligence-experts.co.uk to explore your case and get some answers.

Lip fillers involve having a filler injected directly into the lips in order to make them appear larger and fuller, and the procedure is one of the most popular. The actual procedure for having lip fillers is non-surgical, which means that, in most cases, you can return to work or home in a matter of minutes after receiving the injection. Having said this, if you’ve been administered pain relief, you might not be able to drive so consider ordering a taxi, using public transport, or getting a lift.

Botox can help improve the signs of aging, by making lines and wrinkles appear less noticeable. Often referred to as “dermal fillers,” these fillers are made from a variety of materials that give either temporary or permanent effects. Collagen fillers can last up to three to four months, while hyaluronic acid fillers last between four to six months. However, both of these options are considered to be temporary and are the safest. The more permanent fillers include those containing calcium hydroxyapatite (lasting 18 months), and small beads (PMMA) which is a procedure considered to be permanent but most risky.

Commonly referred to as “boob jobs,” breast augmentation is nothing new. These surgeries are common and include the likes of breast reshaping, lifting, breast reduction, enhancement, and receiving implants in order to make the breasts larger and firmer.

It’s time to normalise cosmetic treatment for men, as they can face just as much pressure to look a certain way as women do. Hair plugs involve giving men back the confidence they once had when they had a full head of lustrous locks, by using injections lasers, light therapy, and transplants. These plugs, and other treatments, can reverse the signs of hair loss and increase the overall thickness of thinning hair.