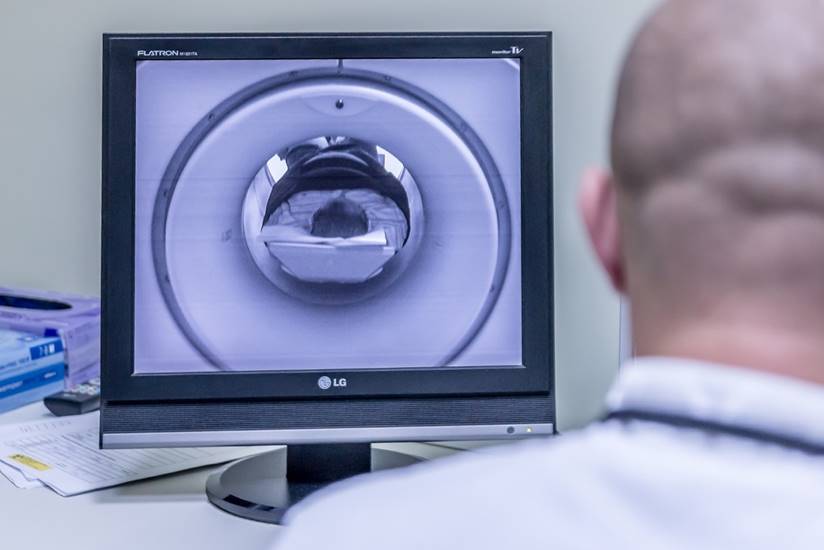 A computerised axial tomography or CT scan allows specialists to obtain images of the interior of the body, and detect various conditions, from a tumour to a bone pathology. Here is what you need to know about this test.

Computed Tomography, also known as a CT scan, is a diagnostic test that, through the use of X-rays, produces radiographic images of the interior of the body in the form of transversal cuts or, if necessary, in the form of three-dimensional images. According to experts in private CT scans in London, there are various reasons for conducting a CT scan, as outlined below.

In which cases are CT scans performed?

The most frequent reasons why a CT scan is requested are the following:

In many cases, it is necessary to administer a liquid called contrast, which is usually an iodine compound, and which stands out in the images obtained with the CT scan. This facilitates the interpretation of the test. This contrast medium is usually administered intravenously, although it can also be administered orally or, rarely, by other routes.

There are several common questions patients have related to CT scans, which are normally dealt with prior to the test:

Duration: the test is done in a few minutes. What takes more time is to undress and take a venous route when the administration of intravenous contrast is needed. If an intervention is performed such as a biopsy sample or the drainage of an abscess, it may take longer.

Admission: the test can be done on an outpatient basis.

Medications: it is not necessary to take any previous medication.

Food: although it depends on the organ that is going to be studied; in general, it is necessary to go on an empty stomach in case you are given a contrast.

Clothes: you can take the clothes you want, but they should be easy to remove. It is not advisable to carry metal objects (earrings, bracelets, etc.), as they will ask you to remove them prior to the test.

Documents: you must have the informed consent, which is a paper where you explain what the test consists of and its possible risks. You must read it carefully before signing it.

The use of an antidiabetic drug called metformin may be associated with very serious side effects when administered together with intravenous contrast. For this reason, in some patients, especially those with renal, cardiac or hepatic diseases, it is advisable to discontinue metformin before performing a CT scan with contrast and it may be necessary to control renal function before reintroducing it.

The technician should be warned of any possibility of being allergic to iodine or of iodinated contrasts, as it is a contraindication for the performance of a CT scan with contrast.

It is advisable not to exercise immediately before the test and to be as relaxed as possible because any movement can alter the result.