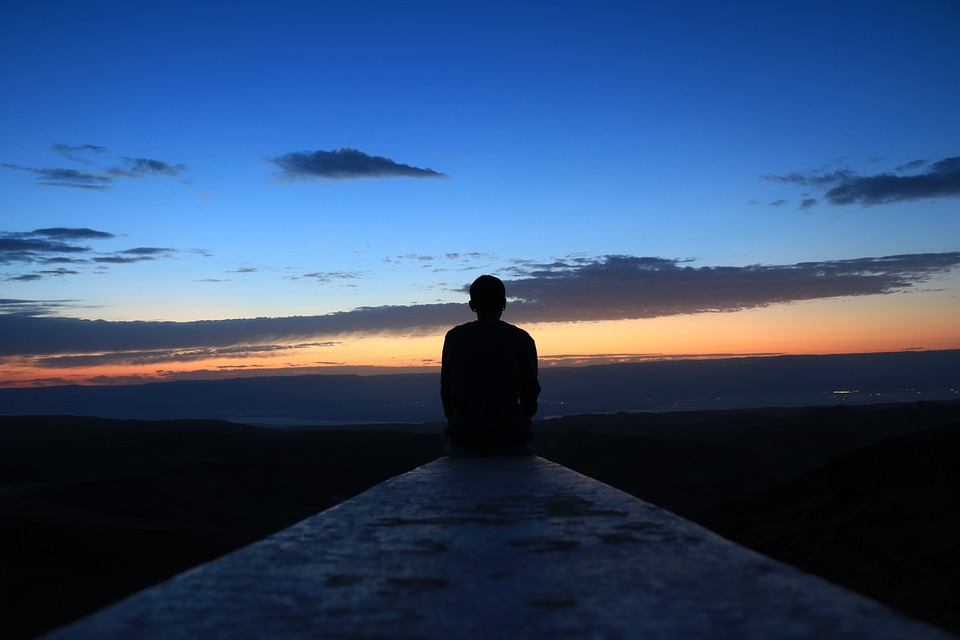 One of the people who understands how hard it can be to get back a pre-baby body is Kristina Rihanoff. She is known for being on the show “Strictly Come Dancing” and has been involved in many dancing competitions. Kristina had her baby Mila a little over a year ago, and she has already got her body back the way that she wants it to look. It did take dedication, exercise, and monitoring what she ate to get the body that she desires and one that is healthy for her and her family.

Kristina recently launched a dress collection called Pia Michi. While there, she gave those who were present a few tips on losing weight and getting the body they desire. She spends numerous hours exercising. Her favorite type of exercise is yoga as it calms her body and her mind. Kristina has been doing yoga for 18 years and finds that it’s an exercise that circulates oxygen in the body more than other exercises. She also dances on a regular basis, combining the two activities together so that her body is strong. She’s never dieted, but she does eat healthy, especially now that she’s breastfeeding. Kristina is starting a new tour in October, so she has been increasing her exercise routine so that her core is strong.

One of the things that Kristina enjoys is being a mother to her daughter. She recently celebrated her daughter’s first birthday with a fun party that included family and friends. Kristina also supports her boyfriend, Ben Cohen. They often attend charity events together. When Kristina attends events, she tries to offer tips and advice about how to eat healthily and how to incorporate dancing and exercise into a daily routine. She tries to get out as much as possible with Ben so that they can spend time together. There have been rumors that Kristina will soon move to Los Angeles, but she has quickly quelled those rumors and made it known that she plans to start her tour soon with her family along the way. Kristina plans to tour the UK and Ireland as well as a few other countries.